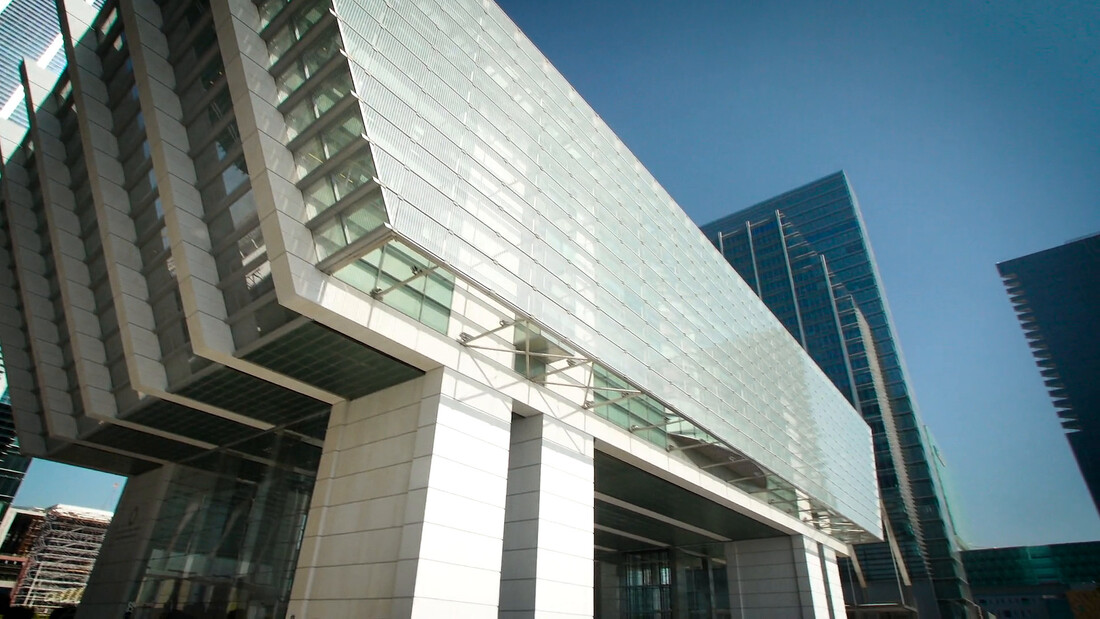 
On 16 April 2019, the Abu Dhabi Global Market Courts (“ADGM Courts”) announced the release of its Litigation Funding Rules (“the Rules”), in response to a growing interest and increasing awareness of both the availability and benefits of third party funding in the Middle East.

On 16 April 2019, the Abu Dhabi Global Market Courts (“ADGM Courts”) announced the release of its Litigation Funding Rules (“the Rules”), in response to a growing interest and increasing awareness of both the availability and benefits of thirdparty funding in the Middle East.

The ADGM Courts published the Rules following a favourable response to the public consultation paper it issued on 7 November 2018, and pursuant to carrying out extensive reviews of the litigation funding framework in jurisdictions globally, including England and Wales.

The Rules apply to Litigation Funding Agreements (“LFAs”) as defined in Section 225(2) of the ADGM Courts, Civil Evidence, Judgments, Enforcement and Judicial Appointments Regulations 2015. The Regulations in turn expressly permit litigation funding and outline the procedures to be followed for matters before the ADGM Courts.

The Rules set out certain mandatory provisions to be adhered to for the benefit of the funded party. Specifically, the LFA must set out the scope and amount of funding, the timing of each tranche of funding and the manner in which the funder will seek recovery from the funded party. The LFA must also state whether the funder is liable to the funded party to meet any liability for adverse costs and to pay any premium (including insurance premium tax) to obtain adverse costs insurance. The Rules also address the extent of a funder’s involvement in settlement discussions and the limitations of the funder’s entitlement to terminate the LFA. Moreover, as the Rules oblige the funder to submit to the jurisdiction of the ADGM Courts for the purposes of disputes relating to costs, it provides an added layer of protection to the successful opposing party as to its costs position.

As observed by the Chief Justice of the ADGM Courts, the Rules aim to strike a fine balance between the need for access to justice, the legitimate commercial interests of funders, and the promotion of transparency of the funder’s role for the benefit of consumers of these resources.

By proactively issuing these Rules, the ADGM underscored the permissibility of funding and signalled the likely growth of the third-party funding industry in the region. The Rules are the most recent in a series of developments in the UAE’s legal landscape. In early 2017, the DIFC Courts released Practice Direction No. 2 of 2017, which expressly recognised the legitimate role of third-party funding and established a framework for funding claims in the DIFC Courts. Finally, the draft DIAC Arbitration Rules also acknowledge that the cost of conducting a claim may be financed by a third-party.

The advent of the Rules provides a competitive edge to encourage more funded matters before the ADGM Courts. From a funder’s perspective, Augusta welcomes the Rules as a supplement to the existing regulatory framework by providing transparency and certainty to the enforceability provisions of LFAs entered in connection with dispute resolution proceedings before the ADGM.

Augusta’s Head of International Arbitration, James Foster, observes that “This development is another welcome signal of the UAE’s permissive approach to litigation finance, which can only further its ambitions to be a centre of excellence for dispute resolution in the region.”