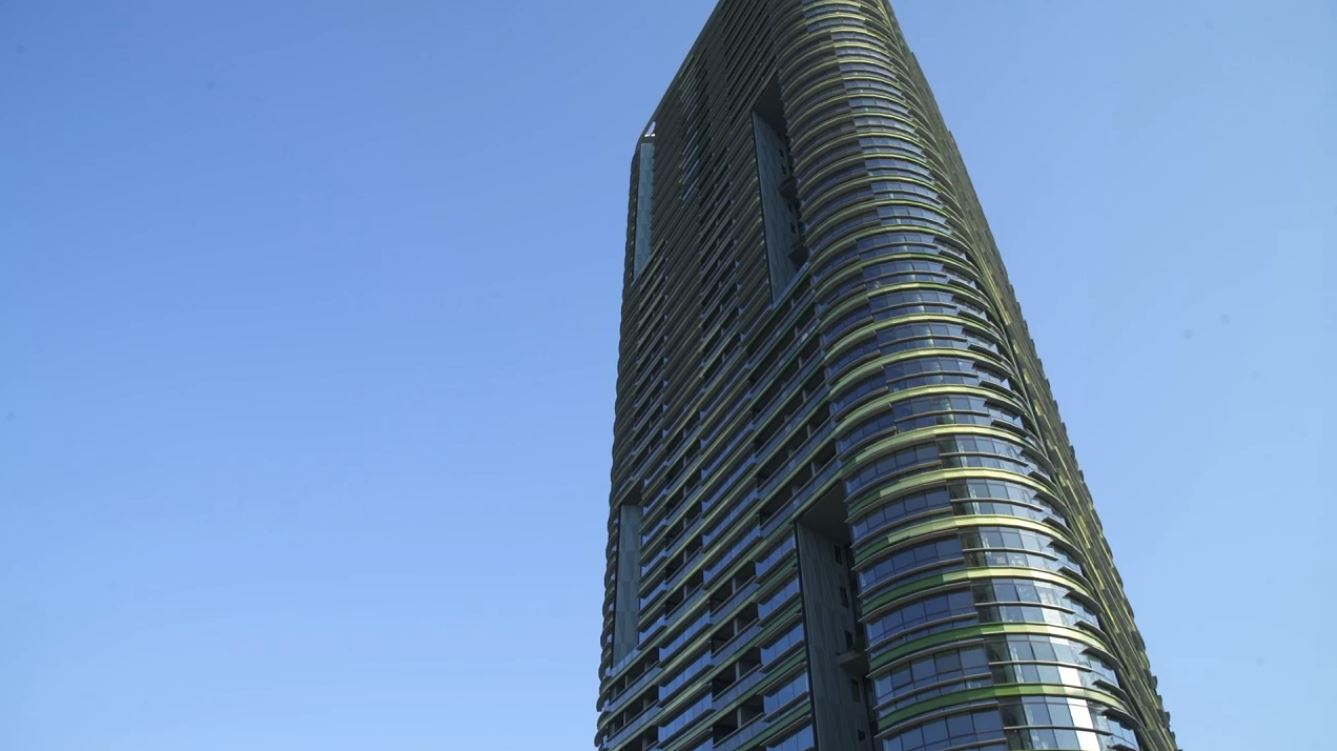 Augusta Ventures is funding a class action on behalf of unit owners of Sydney’s apartment complex Opal Tower after cracks appeared in the building and residents were evacuated on Christmas Eve 2018.

Filed in the NSW Supreme Court by Corrs Chambers Westgarth, the claim alleges breaches of statutory warranties including a failure to exercise due care and skill and a failure to build Opal Tower in accordance with plans and specifications. The claim has been brought against the original land owners, the Sydney Olympic Park Authority (SOPA), which is a NSW state government controlled entity. Under the NSW Home Building Act, SOPA is a deemed developer of Opal Tower.

The owners are seeking to recover loss and damage suffered as a result of SOPA’s breaches of the statutory warranties, including for any loss in value of the units. The proceedings will first be before the Court for a case management hearing on 9 August 2019.