Insights: Third-Party Funding in the UAE 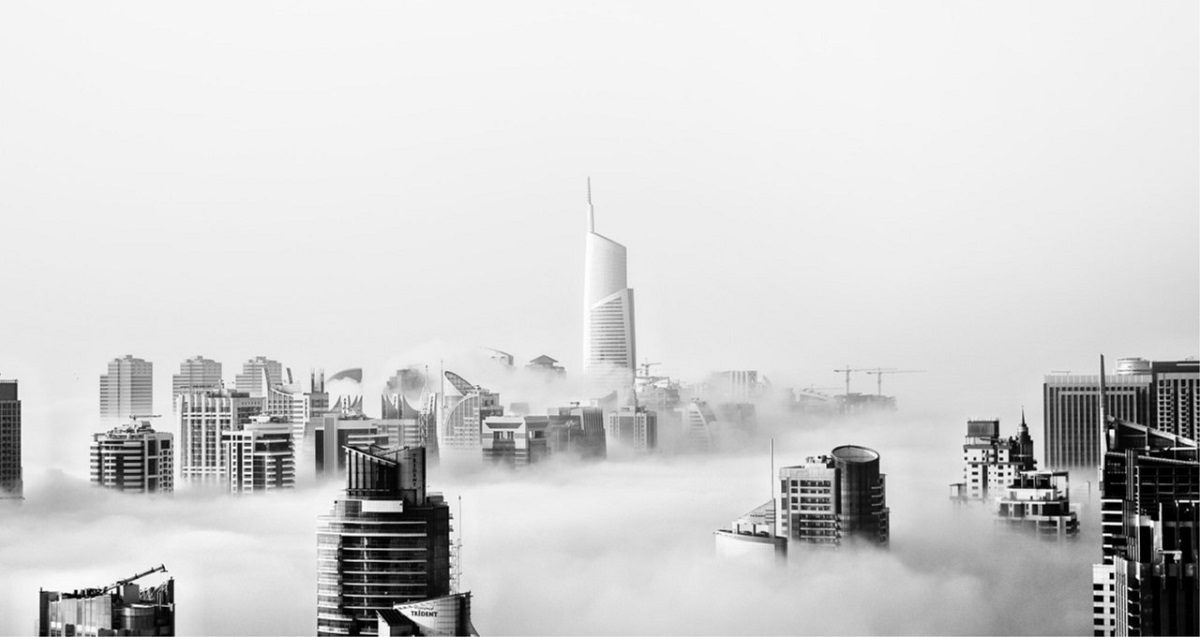 Third-party funding for litigation and disputes in the Middle East is on the rise. A combination of regulatory reform, growing awareness and tightening economics have driven a significant increase in the demand for external funding in the region.

Law firms and corporate clients in the Middle East are now increasingly aware of both the availability and benefits of third-party funding. Businesses operating in highly competitive, low margin industries are seeking solutions to reduce the risk and costs associated with disputes and to support working capital.
Economic headwinds and regulatory reform

The economic headwinds facing the infrastructure, construction and energy sectors in particular in the UAE are well known. An apparent oversupply in residential and commercial property, combined with tightening capital markets, strong competition, and the newly introduced Value Added Tax, have placed unprecedented commercial pressure on developers, contractors, and sub-contractors.

In this environment, businesses are seeking to identify any means possible to improve efficiency and reduce costs, including the direct cost of conducting claims.

At the same time, significant regulatory reform has been a key driver in the growth of third-party funding in Dubai. Practice Direction No. 2 of 2017 on Third-party Funding expressly recognised the legitimate role of third-party funding and established a simple framework for funding claims in the DIFC Courts. The draft DIAC Arbitration Rules also acknowledge that the cost of conducting a claim may be financed by a third-party.

Similarly, efforts to strengthen Dubai’s position as a leading international centre for arbitration have also improved the ability of funders to support claims in the region. One of the greatest challenges for funders has been the capacity to efficiently enforce an arbitral award in the event of a successful outcome. Federal Arbitration Law no. 6 of 2018, issued on the 15 May 2018, introduced a fast-tracked and overhauled procedure for enforcing arbitral awards. This law provides, for the first time, an expansive arbitration regime
that is consistent with international best practice.

Third-party funding for litigation and disputes in the Middle East is on the rise.
A combination of regulatory reform, growing awareness and tightening economics have driven a significant increase in the demand for external funding in the region.

In a further recent positive step, UAE Cabinet Resolution 57 of 2018, which came into force on 17 February 2019, provides an expedited process for the enforcement of foreign arbitral awards in the UAE. This aligns the process for the enforcement of foreign arbitration awards with the application of foreign court judgments and establishes a strict timetable for the determination of a petition for enforcement. Although the path to enforcement in the UAE is still complex, this reform is significant and should reduce the ability of a defendant to obstruct and delay enforcement. Claims sentiment and institutional solutions

Infrastructure, construction, and energy, particularly in the Middle East, are relationship-based industries. A culture of long-term interconnectedness between contractors and developers often led to reticence in pursuing claims for fear of compromising relationships. This sentiment was ultimately based on the hope that the value of a claim would be recovered from the cashflow of future projects. In the face of a deteriorating economic landscape, fierce competition and tightening margins, this optimistic outlook appears to have given way to a more pragmatic view that claims need to be pursued in order to secure the funds that the contractor is entitled to.

Litigation funding has historically been viewed as a solution
for impecunious or insolvent clients. In a positive market trend,
successful and fully solvent institutional clients are demanding
sophisticated funding solutions to improve cash flow, reduce
their legal expenditure and shift the risk of litigation and
arbitration off balance sheet. Underpinning this demand is the
understanding that, if deployed effectively, third-party funding
can strengthen the long-term financial position of a business
and ensure that conducting claims is a positive source of
revenue.

A key example of this development is contractors and
subcontractors seeking portfolio funding for multiple existing
and prospective claims. Portfolio funding allows the budget
and recovery from multiple claims to be pooled under a single
funding facility. The pooling of multiple claims under a single
facility reduces the risk profile for funding and provides an
efficient solution for contractors seeking to monetise multiple
existing claims, whilst creating a framework for prospective or
anticipated claims to be efficiently placed within the portfolio
in future. 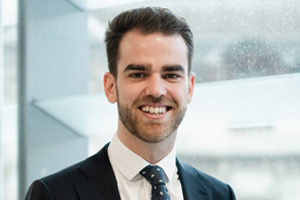