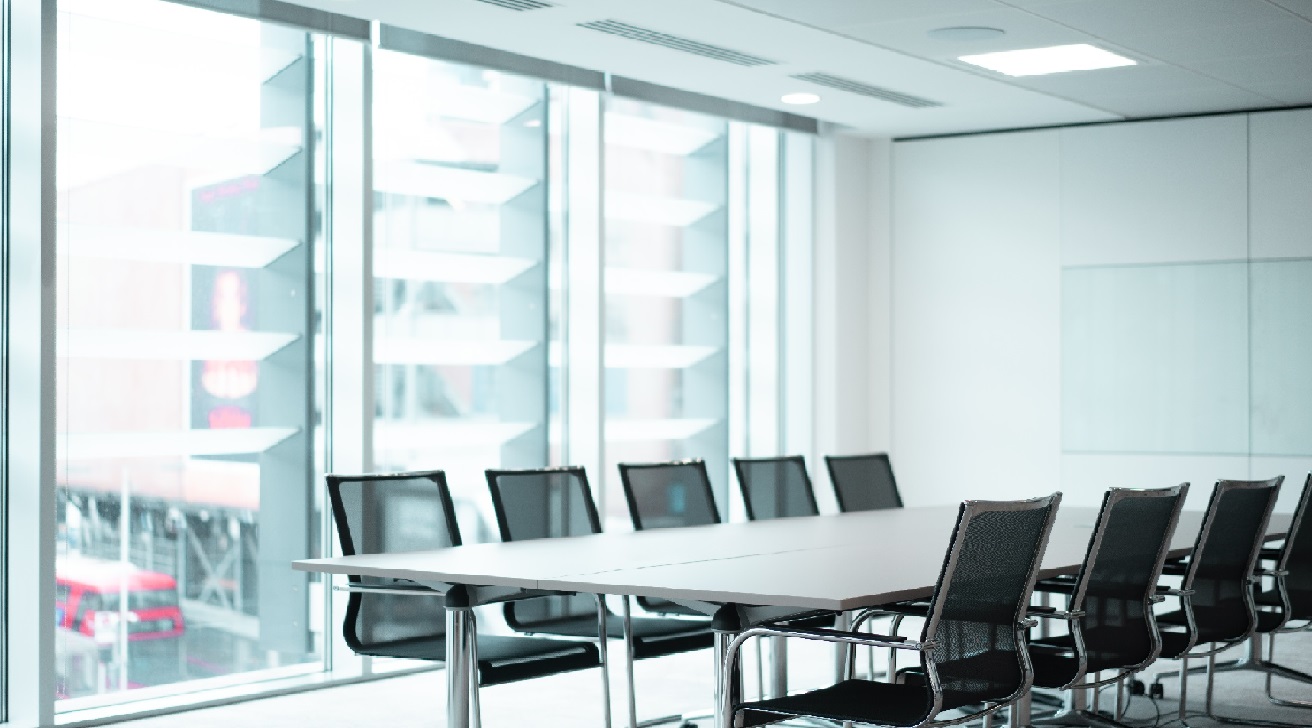 One plus one can equal more than two…

Having opened in Australia on 8 May this year Augusta got straight into the business of litigation funding, illustrating how it can support commercial claims with estimated damages of less than $2m.

For example, in a recently funded case, the claimant sought to recover unpaid agency commission under an exclusive sales agreement. He had no great means, had not obtained funding at the outset and his solicitor and counsel were acting on a contingency basis. The matter was well under way before he sought litigation funding, his application being prompted by his opponent’s request for security for costs.  The funding sought was in respect of the claimant’s solicitor’s fees, counsel’s fees and other disbursements going forward.

The claimant was seeking a damages award of less than $2m and the total projected costs were $300,000. Augusta applied its initial three tests confirming: (i) the case met criteria; (ii) that proportionality between costs and damages were reasonable; and (iii) recovery prospects in the event of a win were good. Augusta sent out a term sheet detailing the commercial terms which were quickly agreed, with a profit multiple of 1.5x, such that on a successful outcome Augusta would get its $300,000 capital back plus a fee of $450,000.

For greater flexibility and settlement scope, the profit multiple was applied only to funds drawn down and spread across three tranches, the first on funding approval, the second at around disclosure and witness statements and the third before trial (as is usual with Augusta’s model). Here, the first tranche of $100,000 covered the adverse costs insurance premium and the cost of a proposed mediation. Therefore, settlement by mediation would see an additional cost to the claimant of $150,000 if funded by Augusta (being 1.5x drawn funds).

The claimant accepted, the finance agreement was executed and Augusta began its due diligence process, including completing a finance application which was supported by the core documents and a counsel’s opinion.  As usual, the merits were also examined by in-house Counsel, and Augusta’s economic review first sense-checked and then pressure-tested the proportionality of the legal costs, the soundness of the damages claim and overall recoverability. In addition the budget was reviewed by a costs lawyer, with the whole process to this stage taking just two weeks.

The finance application was checked and signed by the claimant’s solicitor, reviews were completed and the case sent to the Investment Committee for final approval. At the same time, an After the Event (‘ATE’) insurance policy was sought by the claimant.  The insurers raised some queries which were subsequently dealt with and the ATE insurance was incepted.  The insurance premium formed part of the funding and was paid in advance (as is usually the case with Augusta).  The security for costs order was satisfied by a deed of indemnity issued by the insurer, the cost of which was also included in the funding. The first tranche of funding was then transferred to the law firm’s trust account and the case continued.

So, from the claimant’s perspective one (legal team) plus one (funder) proved greater than two. The claimant is able to run their case with their selected legal team (and with the prospect of a reasonable return), the legal team can run a fully financed matter, and the funder is invested in a solid claim with a solid legal team.

This matter further shows that you do not have to get litigation funding before commencing a claim. That is the usual way, but funding can be obtained later on. The issues and due diligence processes are generally the same – the only differences may be the amount of material available for consideration and the risk profile, which usually increases the closer a matter is to trial.