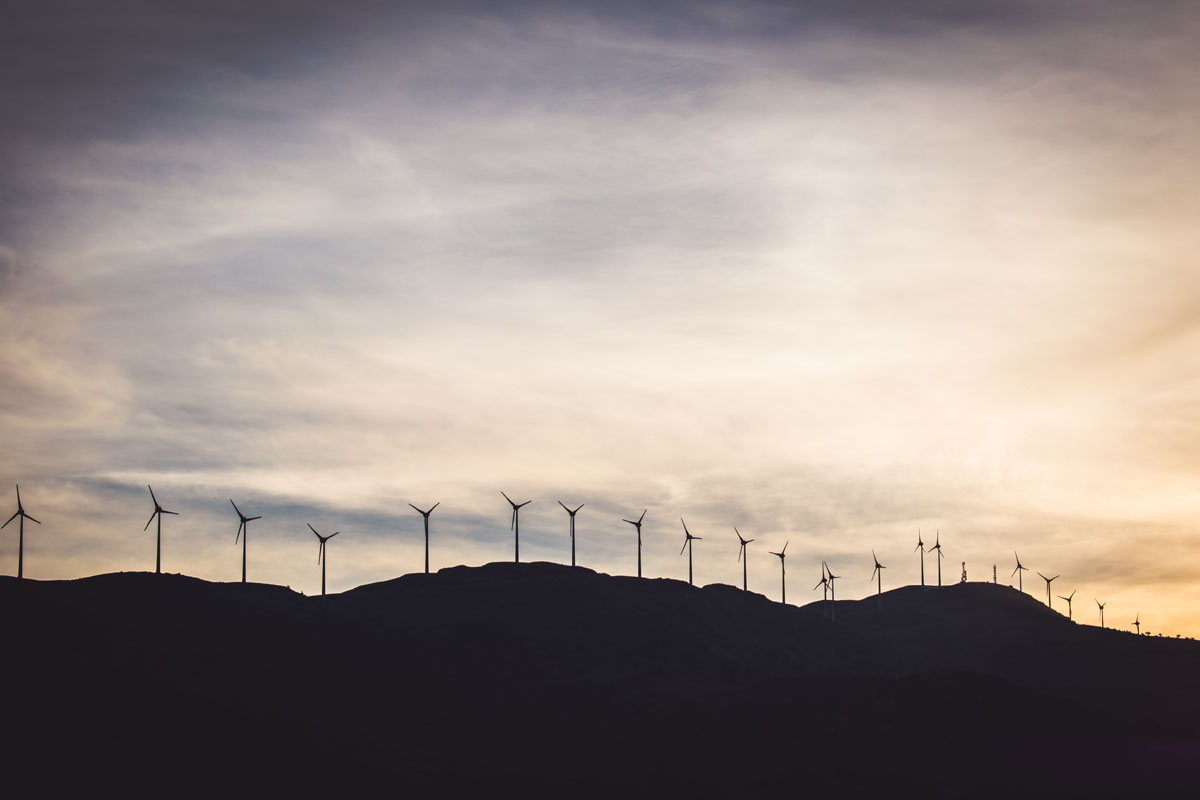 Our in-house construction and energy disputes lawyers have deep sector experience and an appetite for funding niche and technically complex claims.

We routinely fund international arbitration, adjudication and TCC litigation arising from construction and energy contracts, as well as supporting commercial claims and negotiations on live projects.

Third party funding is an increasingly important source of capital and risk mitigation for businesses in these sectors and we offer institutional funding arrangements for clients with significant portfolios of claims.

Augusta is funding a subcontractor’s DIAC arbitration claim for unpaid entitlements and other losses in connection with a FIDIC contract for a major package of works on a transport infrastructure project in the UAE. Augusta’s client seeks additional payments for major variations to the contract as well as an extension of time and associated prolongation costs, substantial disruption costs and various other losses, totalling close to $1 billion.

Augusta have partnered with a Big Four liquidator to fund five adjudication claims for a large contractor in liquidation. The disputes relate to three different projects and four respondents, with anticipated quantum ranging from £700,000 to £6 million per claim. In addition to legal and expert fees Augusta is funding ATE premiums and the contractor’s associated overheads.

Augusta has funded a multinational developer of a hydropower project in Eastern Europe claiming damages from its consulting engineer for design defects which led to the collapse of water tunnels and delayed commencement of commercial operations, causing in excess of $130 million in remedial costs and lost revenue. Augusta assisted the client in reaching a settlement off the back of our commitment of funding.

Augusta’s client, a Middle Eastern EPC contracting business, claims in excess of $100 million in damages from its joint venture partner for breach of a shareholder agreement and deceit in connection with a manufacturing facility set up in Saudi Arabia to supply to power plants. The arbitration is subject to UNCITRAL Rules and seated in London.

Wrongful termination of civil works contract in the Caribbean

Augusta funded the quantum phase of a main contractor’s ad hoc arbitration for unpaid sums and damages arising from a Caribbean government’s wrongful termination of a contract for the construction of civil infrastructure works. Augusta’s client was awarded millions in damages.

Wrongful termination of a building contract for a major residential development

Augusta’s contractor client was liquidated following termination of its contract with a UK local authority for a residential housing project. With Augusta’s funding the client threatened litigation under the Pre-Action Protocol for Construction & Engineering Disputes before commencing an adjudication which led to a mediated settlement.

View other areas of expertise 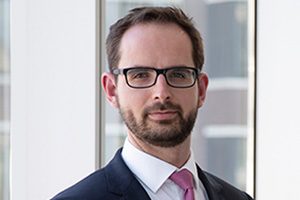 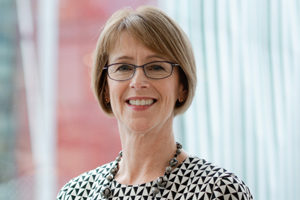 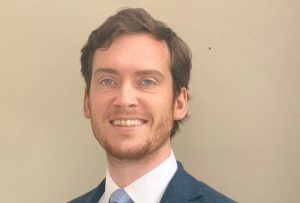 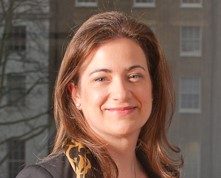